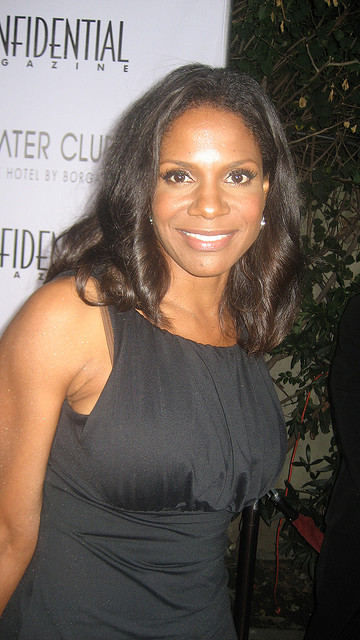 As well as being known for her amazing classically trained singing voice and four albums, Audra McDonald is also a well known actress, featuring in shows such as Private Practice and films such as The Object Of My Affection, not to mention her on stage career in musicals such as Ragtime.

Make sure to book early to avoid missing out on this fantastic evening.