See Warren Haynes and the San Francisco Symphony combine in a tribute to Jerry Garcia on his birthday at Davies Symphony Hall this August. Featuring Garcia’s own compositions and as well as classic interpretations of his standards, this is an unmissable retrospective of a legendary American musician.

Warren Haynes is an American blues and rock guitarist, singer-songwriter, and is probably best known as being a guitarist with The Allman Brothers Band. 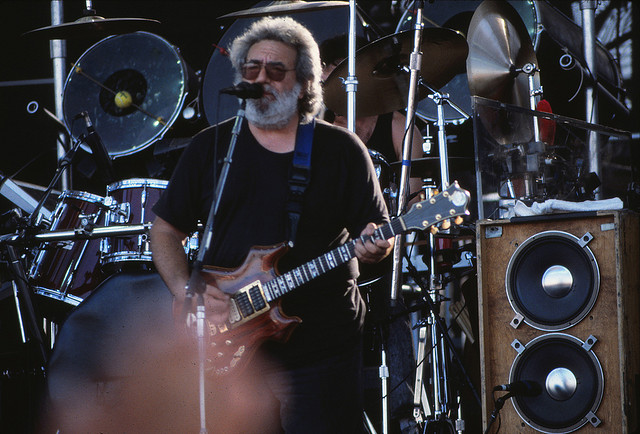 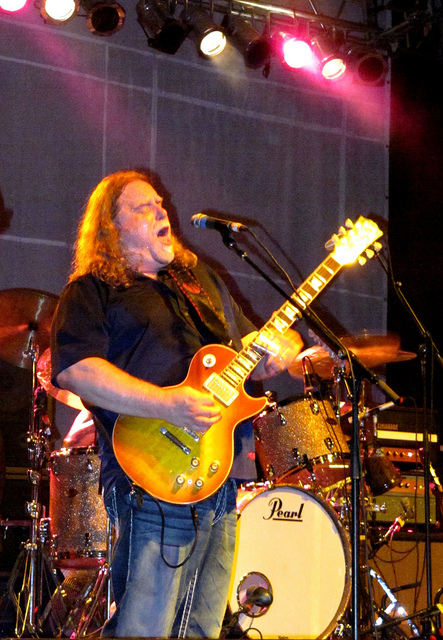