Michael Tilson Thomas conducts the San Francisco Symphony for a performance of An American In Paris this September at Davies Symphony Hall. 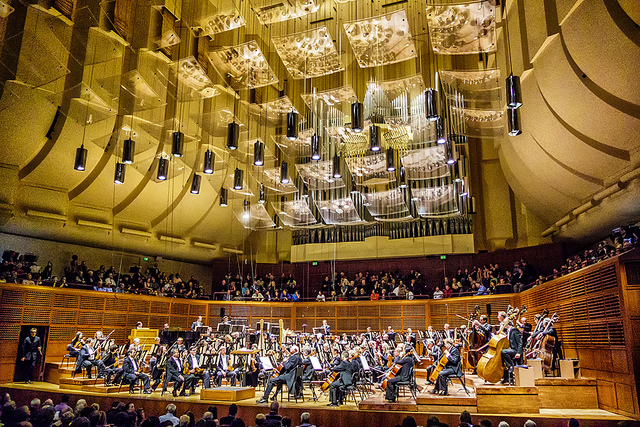 With violinist James Ehnes the whole program is as follows:

The San Francisco Symphony is one of the most highly rated orchestras in the world and has won a number of awards including several Grammy’s.

Michael Tilson Thomas is the current music director of the orchestra and has been since 1995, where he came from the London Symphony Orchestra.

These concerts are very popular and it’s advised to book tickets as early as possible to avoid disappointment.