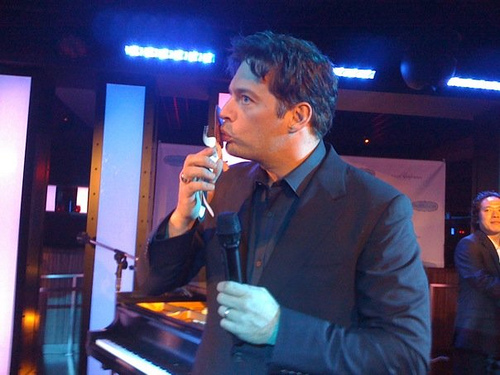 With 16 million record sales Harry Connick Jr. is one of the most popular contemporary composers and pianists in the world. But he is more than that, a singer, a conductor as well (not to mention his acting career), Connick has achieved massive success with three Grammy’s, two Emmy’s and his highest charting album “Only You” reached no. 5 in the US in 2004.

Expect, well fantastic music ranging from swing, pop, jazz and big band in a concert to be remembered for years at the fantastic music auditorium that is Davies Symphony Hall. Book early to avoid disappointment.